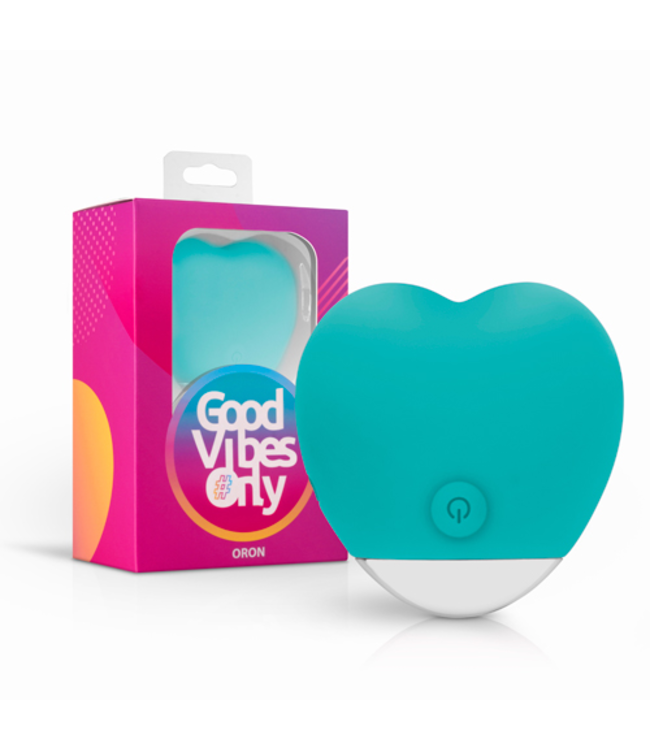 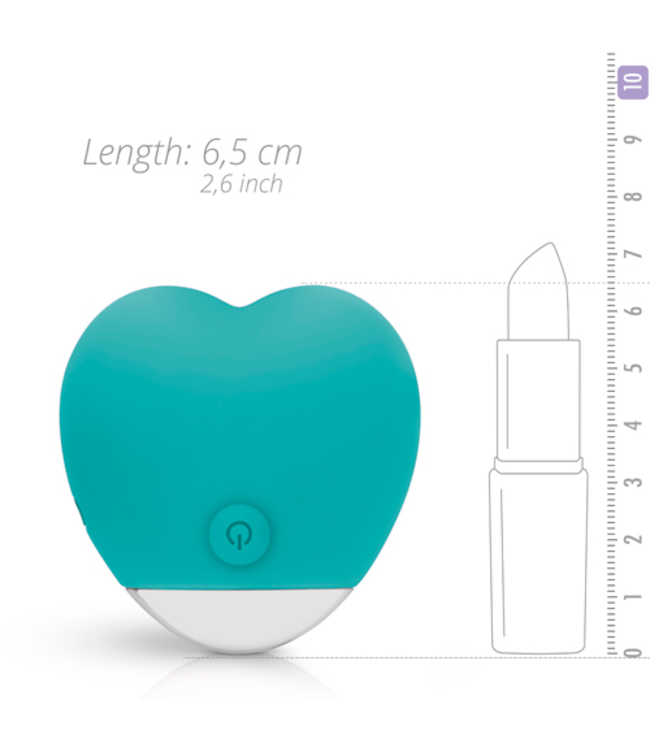 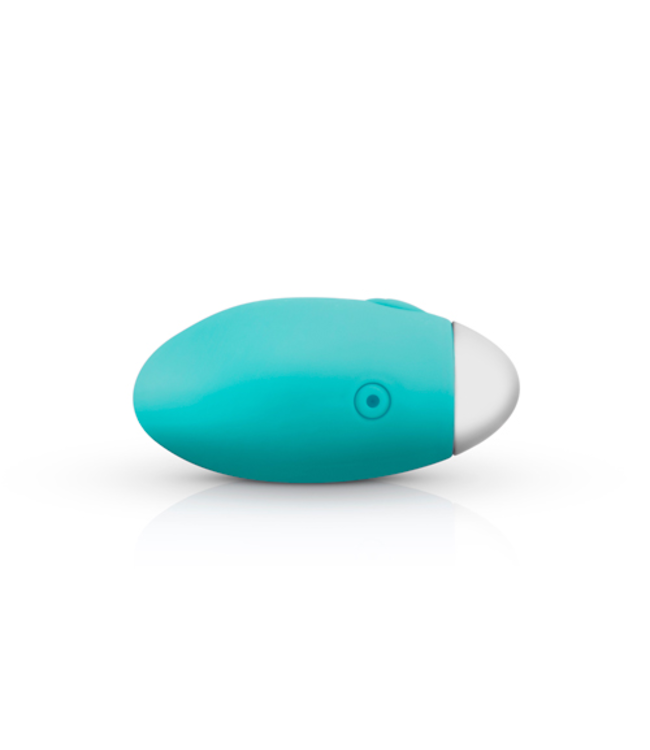 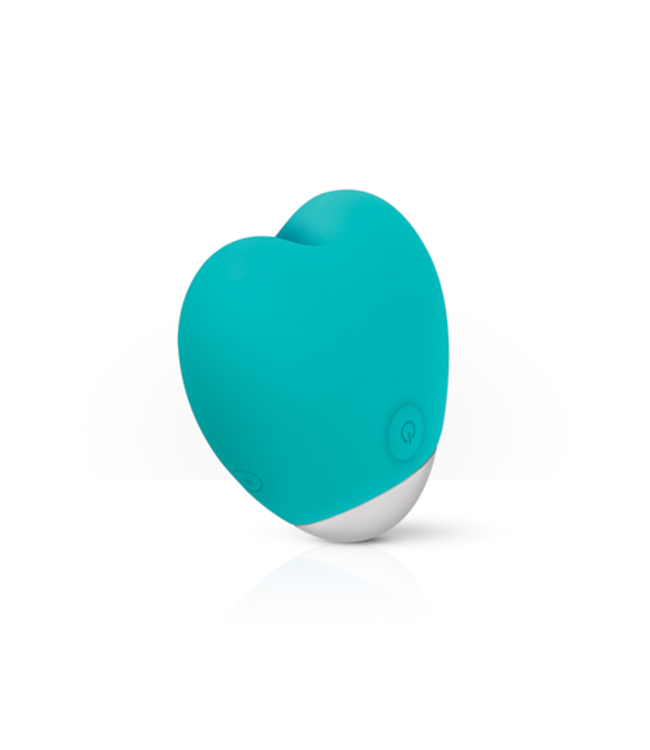 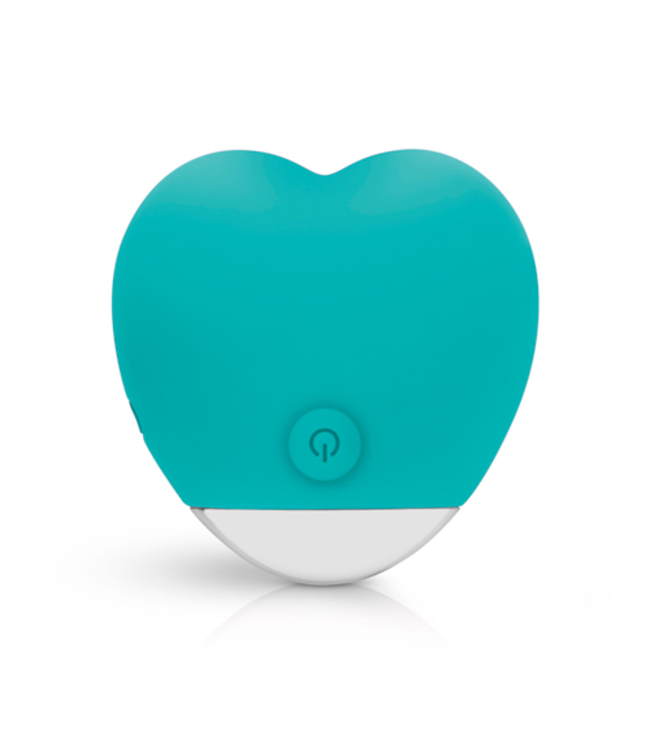 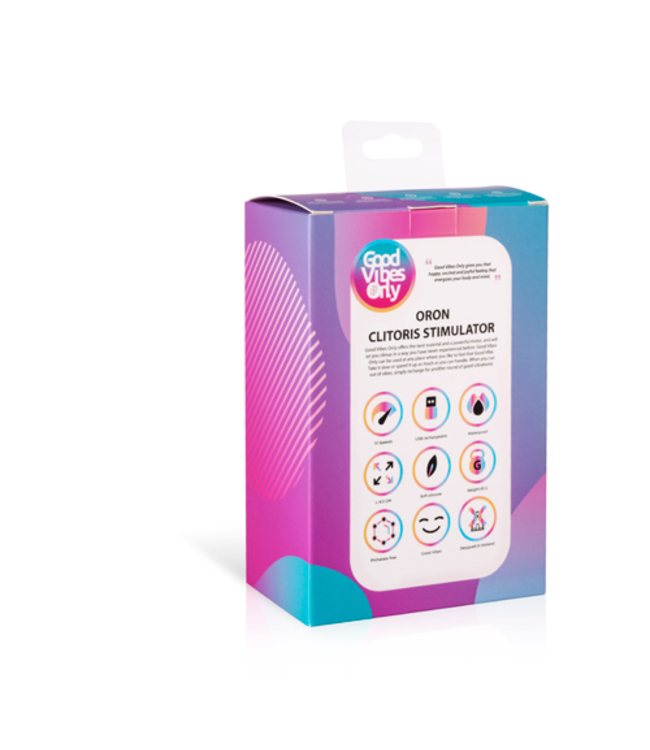 Delivery time:
You order before 16:00, it will be sent today only on working days

You order before 16:00, it will be sent today only on working days

The Oron Clitoris Stimulator gives love to your clitoris. The heart-shaped stimulator can not only be used for stimulating the clitoris, but, for example, also for stimulating the scrotum. Go for maximum pleasure with the 10 different vibration settings. The Oron is waterproof, so you can use it in the shower and in the bath.

0 stars based on 0 reviews

0 stars based on 0 reviews